Jean-Paul Sartre, Ludwig Wittgenstein and  Robert Nozick were all influential thinkers from the 20th century who deep in their careers discovered they were wrong in some aspect.

Knowledge is the focal point of philosophy, where discussion of what it is and how we attain it can cause disruptions between thinkers. Human reasoning preoccupies a critical position when wanting to find the most truthful answer to any question ever asked. 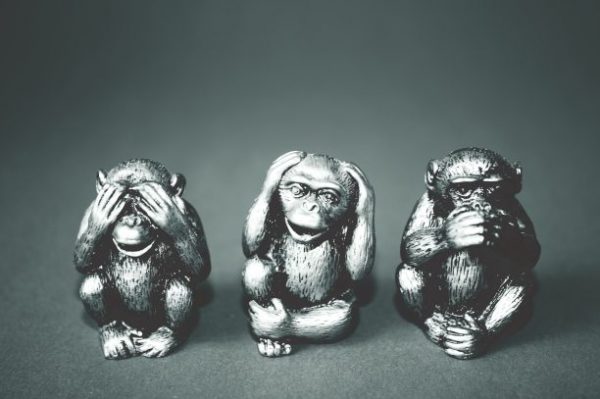 Naturally, this process has high complexity and diverse ways of solving. It led many philosophers to formulate intellectual doctrines applied in social systems and as the foundations of scientific theories. These doctrines influenced generations. In other words, it is a search to find universal criteria and measurements of values to conclude on the most exact truth every human can accept. Human perception relies heavily on a conception which is a set of ideas we construct to understand external objects. 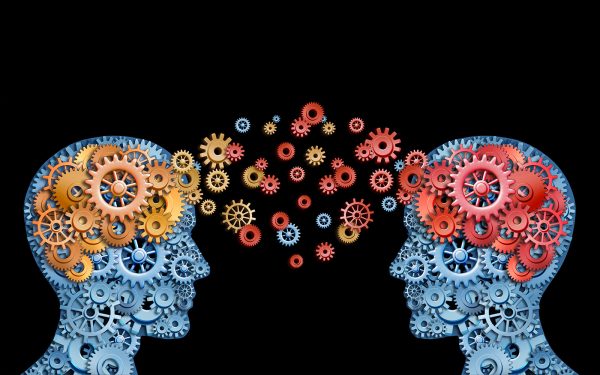 It is such a complex activity and is not easy. Subjectivists would think their truths are correct, objectivists would argue for a set of universal laws no one can deny. It seems overwhelming at times with all the information, with all the opinions of the knowledge. Maybe all we need is to be simple humans again.