Α new children’s animation film is being released by the award winning Greek director Vivi Markatos titled ‘’The Knight’s Hart’’. It is currently being debuted at international festivals.

The film was awarded first place as best animated film by the Athens International Monthly Film Festival and it was officially selected at London’s Pinewood Studios and Cannes’ World Film Festival. Τhe film is made under the auspices of the GFC as part of its supporting program for Covid19. 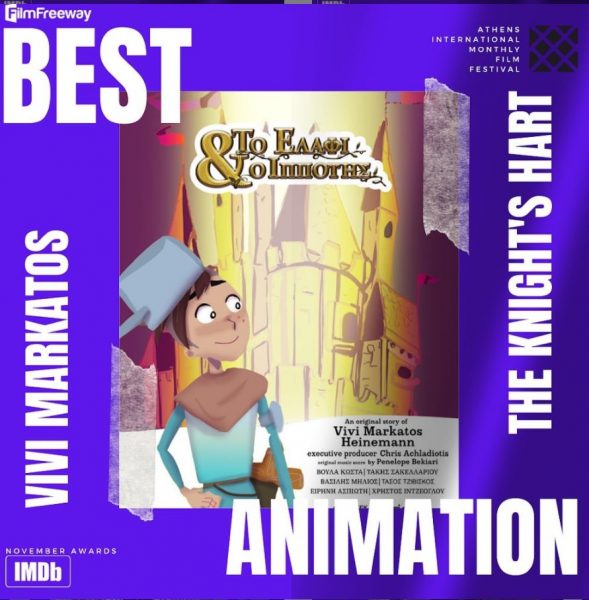 Synopsis of the Film:

Col, a young farm boy, dreams of becoming a knight! On his journey he visits a grand castle, explores a mysterious forest, and meets a colourful cast of characters. Will Col have the courage to face his fears and prove he has what it takes to be a knight? 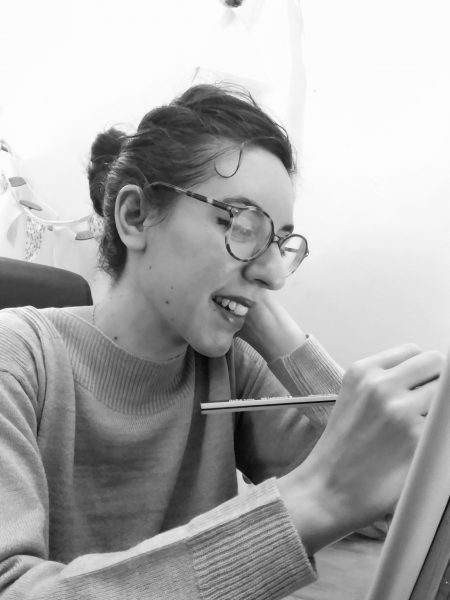 Vivi Markatos is a Children’s book Illustrator and animator. She has a B.A in Theatrical Studies (National and Kapodistrian University of Athens),an A level in Graphics & a M.Sc in Computer Animation (University of Portsmouth).

Her debut indie film, ‘’The White Wings’’ was well received, reaching the finalists at Pinewood Studios and Lift off film festivals as well as at the Hellenic Film academy awards. She has illustrated more than 30 children’s books for Greek and international readers. She is also known for her illustrations in ‘’ I am NO princess’’ written by Vicky Sgourelli and published by Books with Shoes. She has volunteered in several cultural events and worked as a cultural journalist for Galaxias fm 92,1.