Dissertation submitted to the University of Derby in partial fulfilment of the requirements for the degree of Master of Arts in Education.

Half of what you’ll learn in medical school will be shown to be either dead wrong or out of date within five years of your graduation; the trouble is that nobody can tell you which half — so the most important thing to learn is how to learn on your own

With the advancement of technology the conflict between the instructional and learning paradigm becomes more intense (Bass, 2012,p.24 in Stoeckel & Sinkinson, 2013). Teachers are perceived in this study as life long learners who benefit from all types of education formal, non-formal, informal,self-regulated or self-directed. Controversy, however, is raised between the formal educational fixed system based on a pre-determined curricula and the informal one, which can be achieved through receptive knowledge acquired from interactions and experience. A number of researchers argue that both ways of learning can construct the identity of the 21st century educator able to cope with the challenges of an inclusive classroom full of digitally native students (Kuh, 1996, Traxler & Petit, 2007, Dabbagh & Kitsantas, 2012,Sharples, 2006; Stoeckel & Sinkinson, 2013). 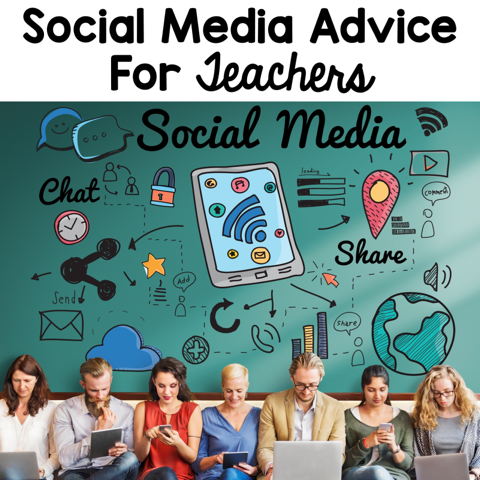 The below chapters will highlight how teachers’ knowledge, identity and expectations have been evolved due to the digital revolution. The importance of academic, formal and informal teachers’ education is acknowledged, however, there seems to be a gap that informal self-directed networks could fill in. In order to understand teachers’ professional development options I will explain the difference between self-regulated and self-directed learning. My focus in on the learning that occurs with no institutionalised intervention but though dialogue among peers of all levels of hierarchy and education though Facebook and YouTube (SDL). Later I will present what constitutes teachers’ knowledge in a digital world as well as the current trends in digital pedagogies. Finally I will conclude with literature that explains the SNSs effect on teachers’ professional development and resilience and I will try to connect it to Facebook and YouTube’s contribution and limitations.