There seems to be confusion when defining dyslexia since four levels , involved in the learning  process, need to be considered: the behavioral, cognitive, biological and the environmental one.( Frith,1999, cited in Kormos&Smith,2008,p21)

According to Kormos &Smith(2012,p21), although there seems to be an agreement that dyslexia manifests itself in reading problems, other experts claim that  reading problems can also be caused by other factors besides dyslexia. Frith (Frith, 1999, cited in Kormos&Smith, 2008, p22) believes that dyslexia is not a malady that can go away when the child reaches adulthood, but a life-long burden.

Therefore, a dyslexic person appears to demonstrate problems in his brain and neurological functioning as well as his mental processing and learning mechanisms which affect their ability to spell and read. These problems in conjunction with the socio-economic and instructional environment can define a dyslexic person’s progress or regress.

All these factors need to be considered and examined carefully before the child experiences failure at school which is unavoidable when the environmental determinants are insufficient. The consequences of allowing a dyslexic child to fail at school can be devastating causing further emotional and social problems. 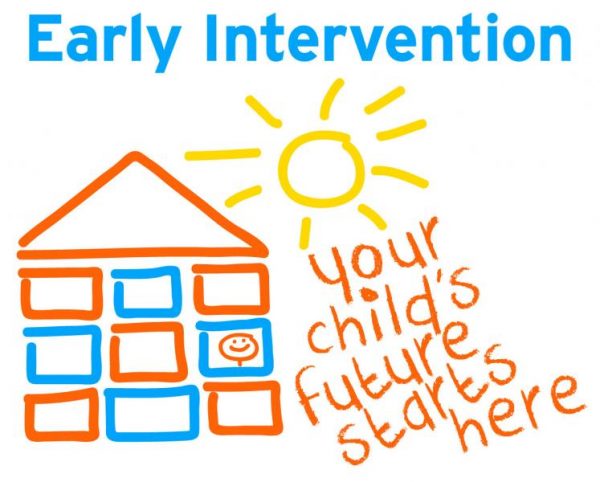 “There is now extremely clear evidence that the earlier one intervenes in helping a child learn to read, the more effective (and cost-effective) the intervention is with many different interventions apparently being effective). Replacement of the “wait-to –fail” diagnostic method is arguably the central applied issue.”(Nicolson&Fawcett, 2008:17)

Students who get effective intervention later (after third grade) do not catch up in terms of reading fluency. “With intervention, they get close to their grade peers in terms of accuracy, but fluency, even though it improves over time, remains way behind peers’ and represents a significant reading impediment.”(Pressley, Gaskins&Fingeret, 2006, Torgensen et all.,2003 88888,)

The first effort of defining dyslexia was made in 1968 by the World Federation of Neurology in 1968(Nicolson&Fawcett,2008) which stated that developmental dyslexia is a disorder in children, who despite conventional classroom experience, fails to attain the language skills of reading, writing and spelling commensurate with their intellectual abilities.

The concept of viewing dyslexia as a disorder connected to children’s intelligence and diagnosed through IQ tests raised a serious debate whether the difference between the IQ test scores and the reading scores had to be separated in order false diagnosis to be prevented.(Miles&Hanslum, 1986, cited in Kormos&Smith,2008,p23).

This point of view raised even more questions. How is it possible to identify reading difficulties without any reference to general intellectual abilities?

One possible explanation, according to the Response to Intervention Model (Fuchs&Fuchs, 1998 cited in Kormos&Smith,2008,p23,), is the concept of unexpectedness which supports that dyslexia can be manifested despite adequate cognitive skills, socio-economic circumstances and high quality literacy instruction. A clear illustration of this perception of dyslexia is apparent in the definition of the American Psychiatric Association(1994): “ Developmental dyslexia, or specific reading disability, is defined as an unexpected, specific and persistent failure to acquire efficient reading skills despite conventional instruction , adequate intelligence and socio-cultural opportunity”. This definition, however, ignores the underlying cognitive and neurological characteristics of dyslexia and undermines the importance of the educational system.

A recent attempt to define dyslexia was made by the International Dyslexia Association (IDA).

Table.1.1 Levels of description in the definition of dyslexia by the IDA(Kosmos&Smith,2012,p24)

Frith(1999), however, supports that dyslexia is dimensional and the symptoms can range from mild to severe or even be concealed by the dyslexic individual. There can be differences, for example, in phonological processing, speed reading or even both of these symptoms can coexist in a single individual.

Another definition of dyslexia by Vellutino (Vellutino et al,2004:4) supports: “Continuous abilities type theories of dyslexia are based on the assumption that reading ability occurs along a continuum defining levels of reading  ability that there is a  graduation of risk for becoming dyslexic, depending on the particular assortment of reading –related cognitive abilities with which the child is endowed and the degree to which the child’s home and school environment capitalize and build on his or her cognitive strengths and compensate for his or her cognitive weaknesses.”

But what are the basic learning mechanisms involved in learning?

The process of learning is associated with memory: the long-term memory where knowledge, skills and habits, acquired during a person’s life, are stored, and the working memory through which information passes before being encoded in the long-term memory (Kosmos&Smith, 2012,26). Long-term memory consists of the declarative and the procedural memory (Ulman, 2004, cited in Kormos&Smith,2008,p26). Declarative memory is responsible for the knowledge about facts and events while procedural memory stores motor and cognitive skills and habits. Declarative memory is divided into the semantic memory connected to concepts and meaning and the episodic, where the organized events or episodes experienced in one’s life, are stored. ( Talving, 1972 cited in Kormos&Smith,2008,p26,) 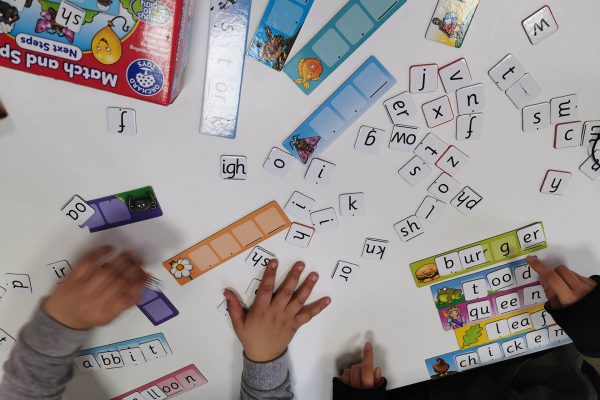 Since the working memory capacity is associated with most learning disabilities, the analysis of its functioning is imperative. According to Baddeley(Baddeley,1986) the capacity of the working memory is limited and the new-acquired information become active for one or two seconds before they become integrated and encoded in the long-term memory and become knowledge.

Working memory coordinates the phonological loop or the phonological short-term  memory , responsible for the manipulation and retention of speech, and the visuo-sketchpad associated with visual and spatial information  through the central executive.

One way to measure the phonological loop is the non-word repetition test where the participants try to repeat non-words, words that do not exist in the given language but conform to its phonological rules.(Kormos &Smith,p26)

Another important factor in learning is the development of automaticity, in word recognition, for example. Automaticity and controlled processing are involved in many human activities or in the acquisition of literacy skills. “Automatic processes are generally fast, can run parallel and effortless, capacity –free and unintentional. They are the result of consistent practice and are not prone to interference from processes. On the other hand, controlled processing, is often slow and inefficient, is limited by the capacity of the working memory and requires effort. (Schneider&Shiffrin, 1997, cited in Kormos&Smith,2008,p26) 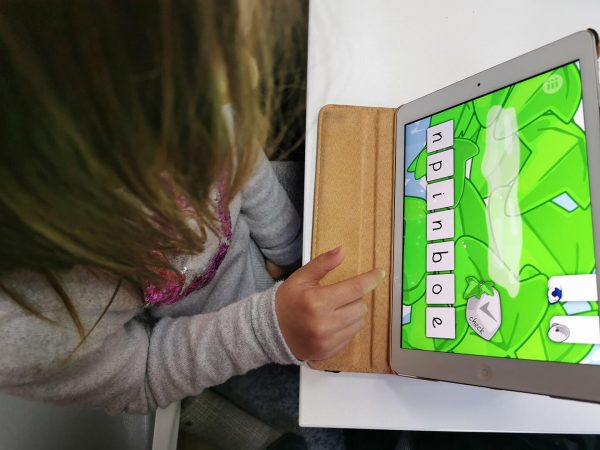